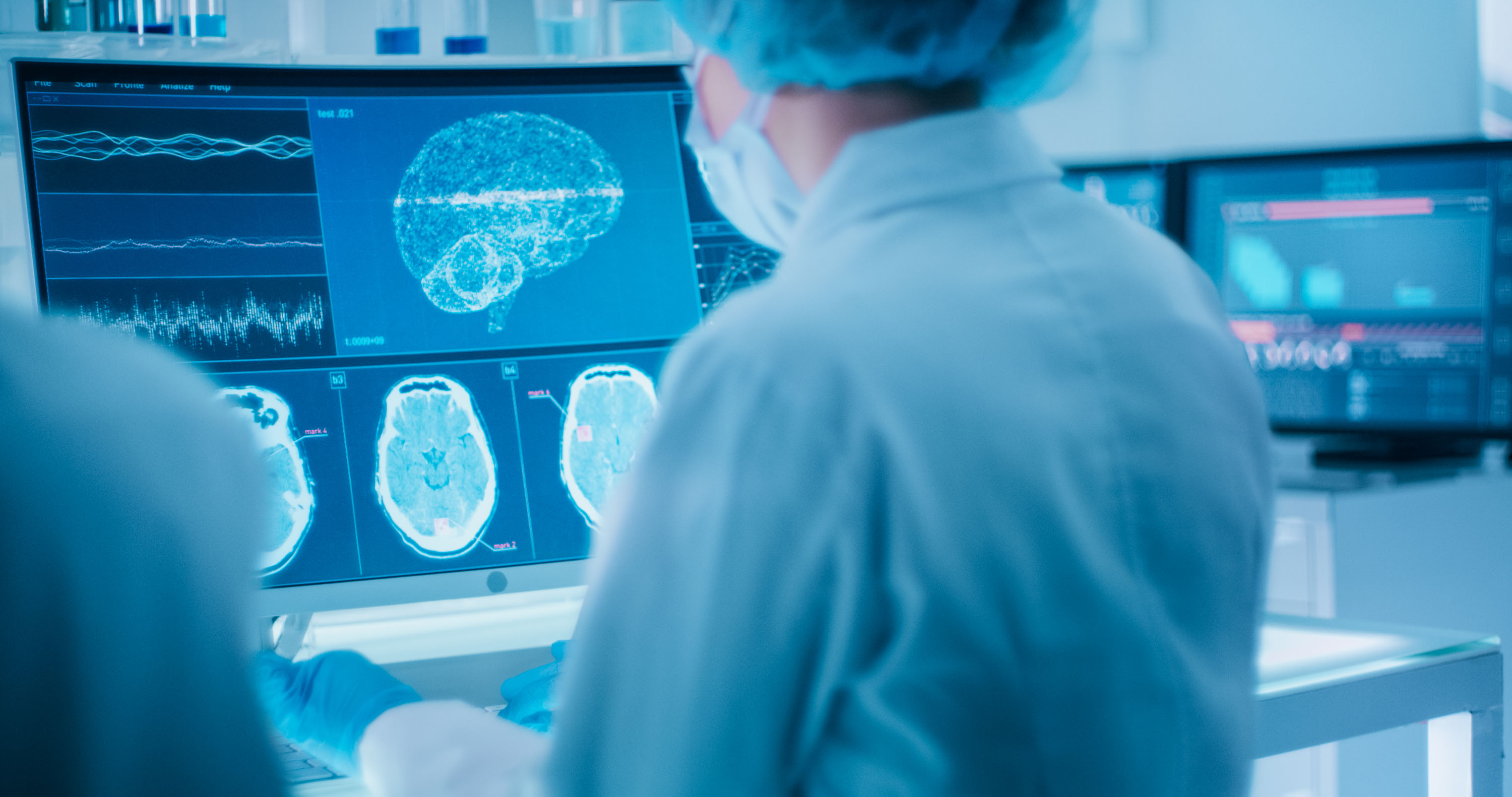 The term Visual Snow Syndrome (VSS) is unfortunately both confusing and misleading. It suggests that it is ophthalmic while ophthalmic examinations are usually not different in the VSS patient. VSS is a purely neurological disorder. Moreover, the term does not cover the full extent of the disease, as it is named after one symptom of many. VSS has a wide variety and intensity of symptoms which are more than just visual.

Seeing spots is common to a fair number of conditions. However, VSS is not an ophthalmic disorder, even though the name may suggest otherwise. The distortions can be very annoying or even disabling, leading to limitations in daily life. Ophthalmological examination is generally not abnormal in these patients and it is also different from “mouches volantes”, “floaters” or “entoptic blue field phenomenon”. These are ophthalmic. But to complicate matters, unfortunately, the last two symptoms mentioned often occur in a much more extreme variant in VSS. These symptoms alone are often confused with VSS.

VSS is also often confused with HPPD (Hallucinogen persisting perception disorder). VSS is clearly not simply due to hallucinogenic intake.[1] Many patients never took any illicit drugs. HPPD doesn’t cause VSS, but HPPD has certain symptoms that look somewhat similar to VSS. HPPD also has a different diagnostic code.

There are often websites that claim that VSS can be cured by reducing stress or anxiety. This is incorrect, impossible and not scientifically substantiated.