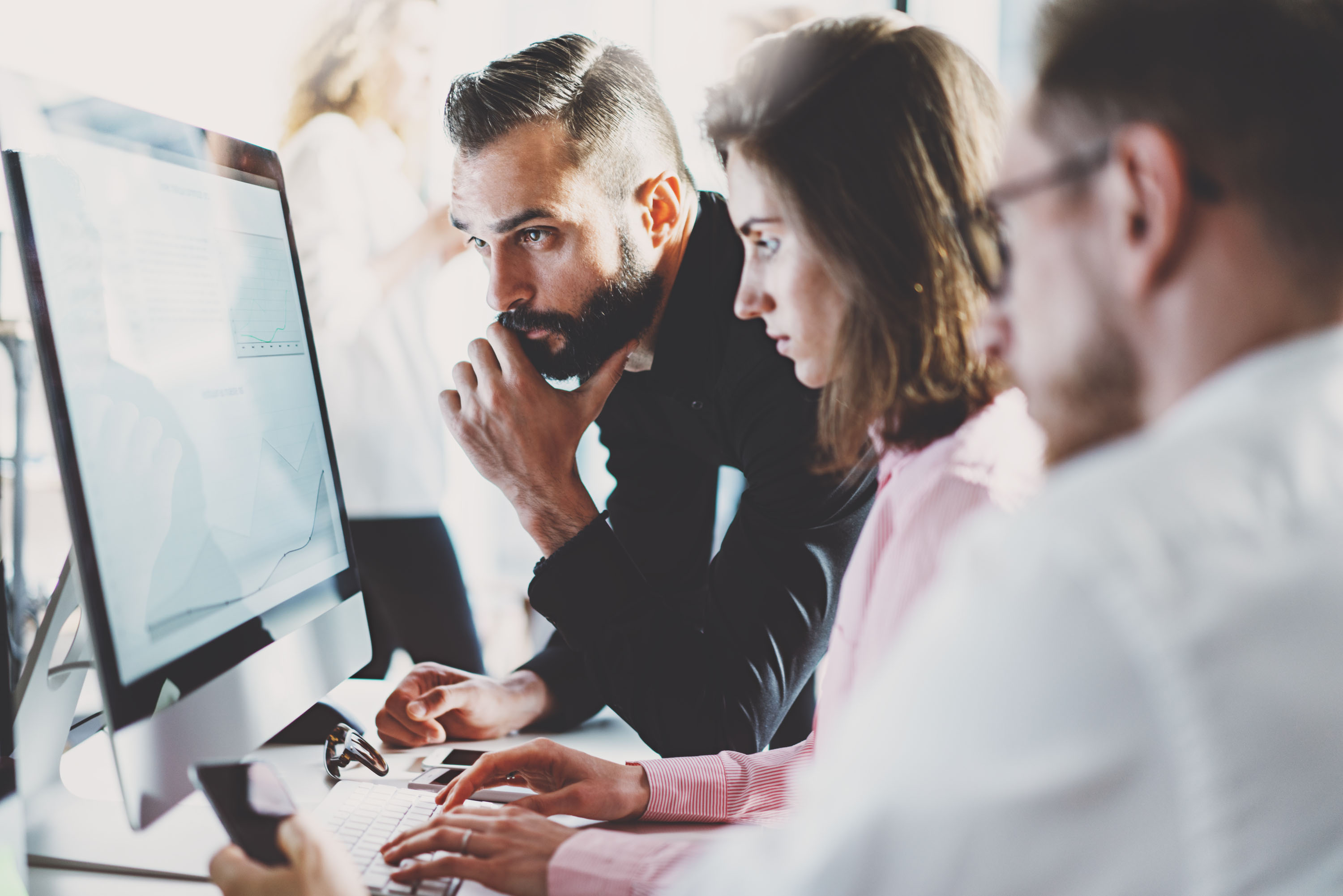 Visual Snow Europe Foundation was established in 2021 with the aim of raising awareness of the rare neurological disorder Visual Snow Syndrome (VSS). Diagnosis still leaves much to be desired due to the lack of knowledge.

We want to paint a complete picture with the help of scientific articles. We ourselves have experienced how difficult it is to arrive at a correct diagnosis and also to find correct and reliable information. In addition, we hope to inform patients and doctors and counteract misinformation. We hope to motivate doctors to implement a proper protocol for VSS.

My name is Maartje van Meijel and I am the chairwoman and co-founder of Visual Snow Europe Foundation. At the end of 2015, I gradually began to experience visual complaints. Of course, not knowing at the time that these turned out to be neurological. I began to see spots throughout my visual field and these did not disappear. This worsened and then I developed an extreme form of light sensitivity. So severe that practically any light source causes severe head and eye pains. On 1 January 2016, I woke up in the morning with all the symptoms that belong to VSS. I had extreme afterimages, a worsening of the light sensitivity, seeing flashes of light, very intense static (Visual Snow), pulsating vision, tinnitus, etc. I also experienced most of the visual symptoms with my eyes closed, so there’s no relief. I was then in a kind of migraine loop which lasted a few days and the head and eye pains worsened. Because I saw intense flashes of light, colored moving spots with my eyes closed and static I had severe insomnia for months. Very intense when you can’t escape it and you can’t get any rest.

Then my search for a diagnosis began. I started at the GP and soon found that there was a lack of understanding there. At my request, I was referred to a neurologist and there they initially thought it was an exceptional form of migraine. When none of the medications helped, I also encountered a lack of understanding. I was very quickly advised to go to a medical rehabilitation center for somatically insufficiently explained physical complaints. My GP advised me to stop looking for a diagnosis. Finally, in 2018, I ended up at the LUMC (Leiden University Medical Centre), which at the time had an expertise center for Visual Snow Syndrome. The neurologist there diagnosed me with Visual Snow Syndrome. He said that it was a good thing that I kept looking for the cause of my symptoms. Unfortunately, the Expertise Centre for VSS in the Netherlands was discontinued due to a lack of funding and expertise. This has made it even more difficult for patients with VSS to get a correct diagnosis, although this is possible with an increasing number of neurologists. We’re hoping that talking with doctors and VSS-experts worldwide to improve diagnosis, awareness and protocols.

I’m Vincent van de Vrede and I am co-founder and secretary of this foundation. I enjoy being able to work for people who also have Visual Snow Syndrome. I know from my own experience that this brain disorder can have a major impact on your life, although the manifestations are very diverse. So many brains, so many types of VSS. My own history with VSS started in childhood. In the dark I saw a lot of visual snow, but I thought that was normal.

Around the age of nineteen, dizziness and tinnitus manifested themselves. I also suffered from light sensitivity. In the years that followed, more and more of the VSS symptoms gradually unfolded. In 2005 a lot of floaters suddenly arose and the visual snow became significantly worse. When I looked outside, it was raining, or so it seemed. In reality it was dry, but the snow image gave a different impression. A few years later, the afterimages increased, the blue field and many other typical phenomena. When I look back on the last twenty years, I see a disease that slowly but surely developed and spread more widely. It was years of groping in the dark about these strange complaints, in which I saw no pattern at first. Only in 2011, a German neurologist (Klaus Podoll, known for his pioneering work in the field of migraine aura) diagnosed Visual Snow Syndrome, which was later confirmed by two neurologists. Finally there was clarity!

For me it was a real revelation when I knew I had this. I recognized all the symptoms seamlessly. It’s like having a painting by Van Gogh in your home that you thought you were the only one until then, but then suddenly you discover that there is also a museum that has an exact copy. The recognition made a lot of sense to me. Through the Visual Snow Europe foundation, I want to contribute to public awareness of this condition and stimulate research into it. Due to the relatively limited group of patients, we have decided to orientate ourselves internationally. Hence the bilingual structure of our foundation and the website. We want to properly inform patients and be a reliable platform for information about this rare, but for many, a major condition.