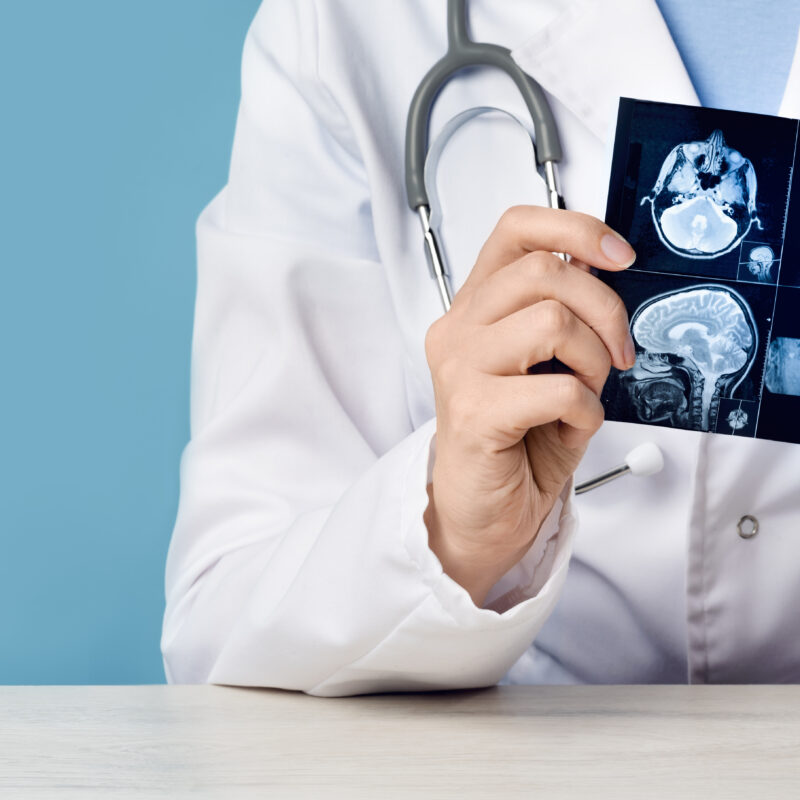 June 2022 – It is clear that VSS is a disorder of the central nervous system. However, the underlying pathophysiological mechanisms remains elusive. More research is necessary to find out. Here, the researchers (led by dr. Fielding from Monash University) reveal no evidence of gross morphometry changes in the VSS brain, but widespread changes in the microstructure of the GM (Grey Matter), the most notable of these occurring in caudal regions including the occipital cortex. None of these changes are directly associated with the co-occurrence of migraine. While they were unable to determine the specific brain tissue that underlies microstructural changes, they do focus further investigations, contributing significantly to the understanding of VSS.

Here you can read more about the research.


We, from Visual Snow Europe, hope that Monash University can shed more light on VSS in their future studies.
More fundings are necessary to do that and we hope you will donate to Eye On Vision. 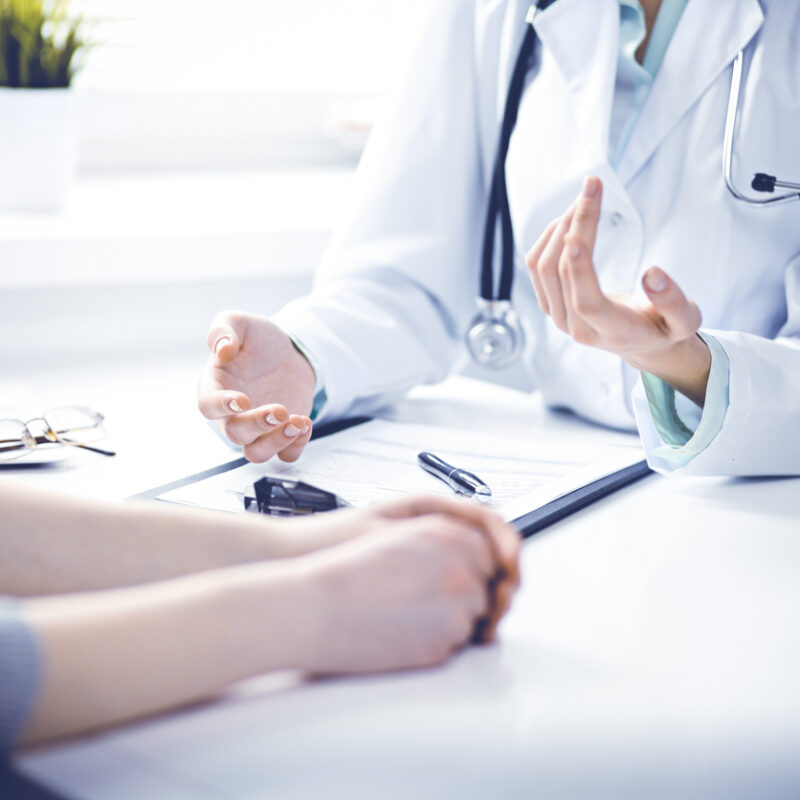 VSS is a distressing, life-affecting disorder with mostly relentless and persistent disturbing visual symptoms. The disorder usually begins around the age of 20 and is characterized by continuous perception of countless flickering dots (like a “broken television”).

For this pilot study, the researchers plan to recruit VS and VSS patients. In a double-blind, randomized, placebo-controlled longitudinal experiment, the researchers will use real-time functional magnetic resonance imaging (rtfMRI) neurofeedback to teach patients to downregulate activity in different regions of the visual cortex.

The researchers hypothesize that neurofeedback will enable patients to learn to lower their abnormal activity in the visual cortex. In addition, the researchers predict that a stronger downregulation of activity of the lingual gyrus will correlate with a more pronounced decrease in VS symptoms.

The patient will receive some compensation and a CD recording with the images from his/her rtfMRI. They will also look, if the patient wishes, to see if any abnormalities are noted on the rtfMRI.

More information can be found here.

For more questions or when you’re willing to participate you can send an email to:
lars.michels@usz.ch

About us
Visual Snow Europe aims to raise awareness of the rare neurological disorder Visual Snow Syndrome (VSS). In addition, we hope to educate patients and physicians and counteract misinformation. We hope to motivate doctors to implement a proper protocol for VSS.

Mission & Vision
Visual Snow Europe is committed to the welfare of patients with VSS and wants to promote research into VSS. We also want to make an extra effort for the more serious and rare form of VSS, as this is currently underexposed.

THINK ALONG WITH US!

We are always looking for experiences from people who have VSS. Fortunately, although more attention is already being paid to it than in the past in the medical world, it often remains a long search until a diagnosis is made. Share your experience with us, others can benefit from it! Would you like to share tips, suggestions or experiences? E-mail us at info@visualsnoweurope.com. 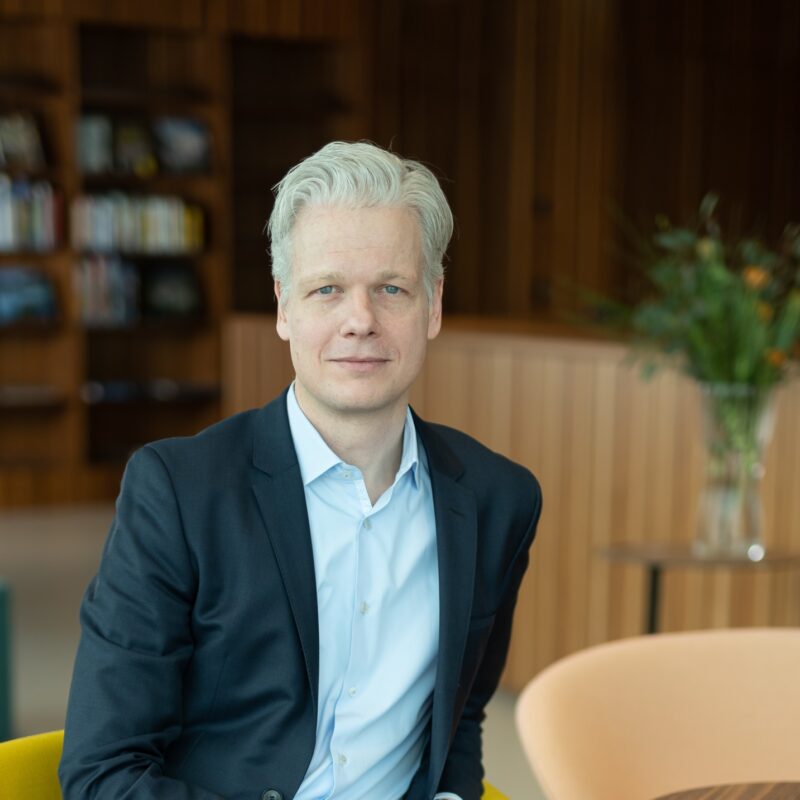 Prof. Dr. Schankin (one of the world experts on VSS ) and his team are finalizing a study preparation for a promising treatment study using transcranial electric stimulation. They want to try to reduce VSS symptoms (i.e. visual snow, palinopsia, entoptic
phenomena, photophobia, nyctalopia). It’s a form of neuromodulation and it will take place at Instelspital Bern (Switzerland). Prof. Dr. Schankin told us he has an excellent co-worker who is given protected research time for two years to conduct a study on VSS treatment.

They want to start in Autumn 2022 and want to start reqruitment by Q4 2022 , but are still in need of fundings. The study has a partial funding but would need 90,000 USD for completion of it.

We hope you can donate for this very promising research by on of the best VSS doctors.
You can donate at the Eye On Vision Foundation.

Please consider making a donation to help this important research. 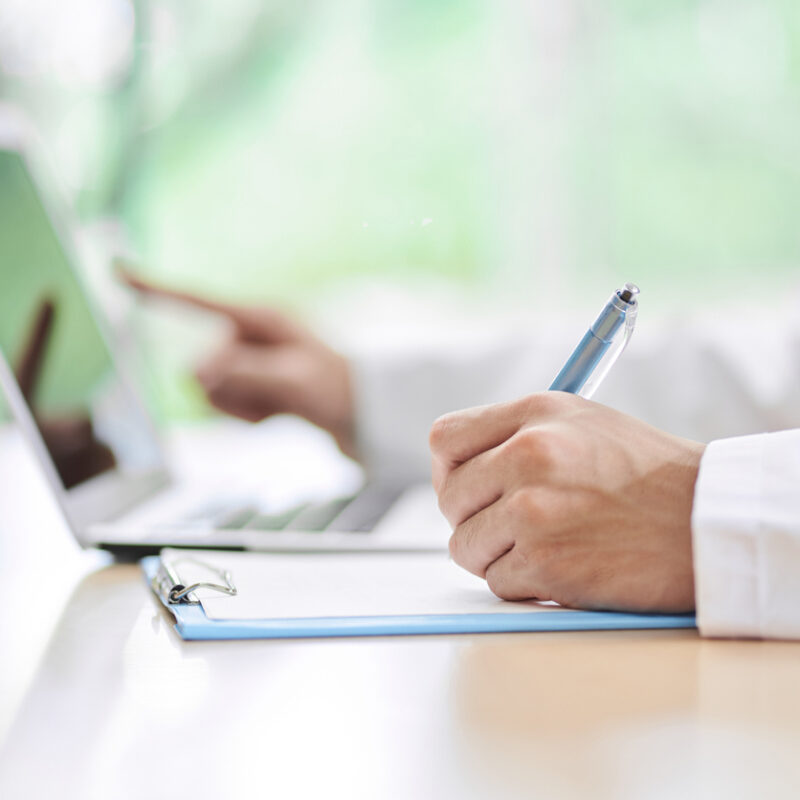 A review of existing clinical studies about Visual Snow (VS) as a symptom or as part of Visual Snow Syndrome (VSS).
In this study they aimed at improving the understanding of VSS being a network disorder.

Methods:
The research team collected the clinical and paraclinical evidence from the currently published original studies on VS and its syndrome by searching via PubMed and Google Scholar for the term visual snow. They included original studies in English or German and excluded all reviews, case reports that did not add new information to the topic of this review, and articles that were not retrievable in PubMed or Google Scholar. They grouped the studies according to the methods that were used.

Results:
Fifty-three studies were found for this review. In VSS, the clinical spectrum includes additional visual disturbances such as excessive floaters, palinopsia, nyctalopia, photophobia, and entoptic phenomena. There is also an association with other perceptual and affective disorders as well as cognitive symptoms. The studies that have been included in this review demonstrate structural, functional, and metabolic alterations in the primary and/or secondary visual areas of the brain. Beyond that, results indicate a disruption in the pre-cortical visual pathways and large-scale networks including the default mode network and the salience network.

Discussion:
The combination of the clinical picture and widespread functional and structural alterations in visual and extra-visual areas indicates that VSS is a network disorder. The involvement of pre-cortical visual structures and attentional networks might result in an impairment of “filtering” and prioritizing stimuli as a top-down process with subsequent excessive activation of the visual cortices when exposed to irrelevant external and internal stimuli. Limitations of the existing literature are that not all authors used the ICHD-3 definition of the VSS. Some were referring to the symptom VS, and in many cases, the control groups were not matched for migraine or migraine aura. 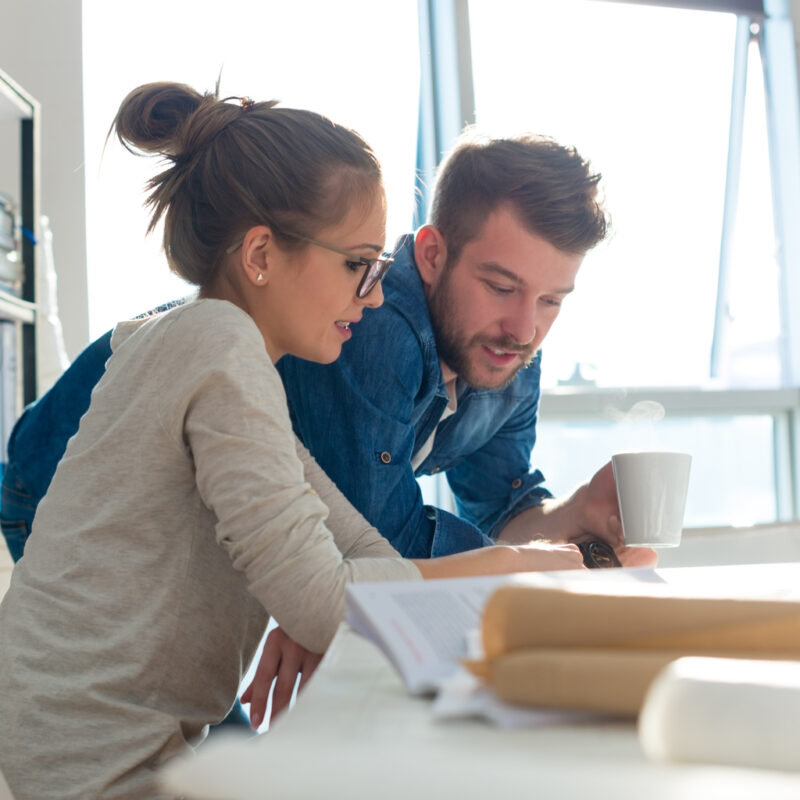 If you have any ideas/suggestions please let us know. We would love to hear from you.